The rise of esports, and how South West brands are getting involved

In February 2022 Exeter College, in partnership with Tech South West, will hold the South West’s first corporate ‘Esports Festival’. The festival will bring together 16 teams from businesses across the region to compete in a game of Rocket League, an arcade-style football video game, where the players use rocket-powered cars to hit the ball into their opponent’s goal, a game I personally have been playing for four years.

At Timewade we’re passionate about new and emerging technologies, and we are really excited to be sponsoring the ‘Esports Festival’, and of course showing off our gaming skills (or lack thereof!). Tech is the South West’s fastest-growing sector, and esports is set to play a key role as the sector continues to grow. The festival will help to showcase the region’s fantastic tech and digital industries, while raising the profile of Exeter College’s new digital academy; encouraging more young people into the sector, as well as raising awareness of how esports can be more than just a hobby.

Esports (electronic sports) is one of the world’s fastest-growing industries, with millions of fans worldwide tuning in to watch or compete in competitive video gaming. First popular in Asia, there are now international tournaments, global teams, and professional gamers, with prize money for competitions making it a potentially lucrative career for pro-gamers. The current record for the largest prize pool is the 2018 Dota 2 tournament, which had a whopping $25 million jackpot.

Global tournaments took off in the early 2000s, and now some of the most popular tournaments include the League of Legends World Championship, Intel Extreme Masters, and the Evolution Championship Series. The Olympic Committee has even discussed including esports in future Olympic games!

Timewade have put forward a strong team to battle it out at Exeter College’s multi-million pound Esports Academy, where the festival will be hosted. I will be joined by Service Desk Leader Ross Coram, and Centralised Services Analyst Ian Wilderspin, under our team name ‘Teamwade’. Check out our player profiles below: 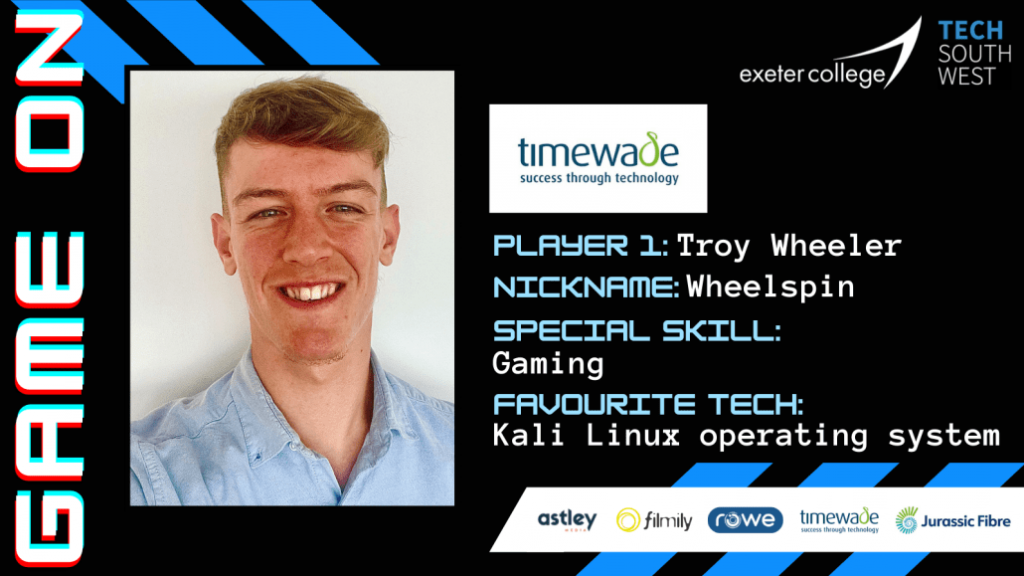 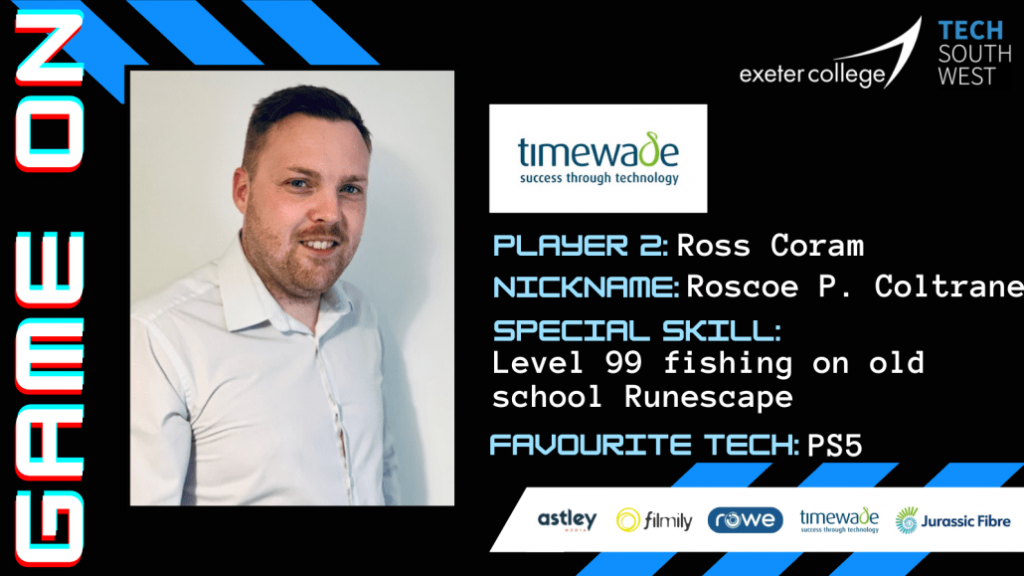 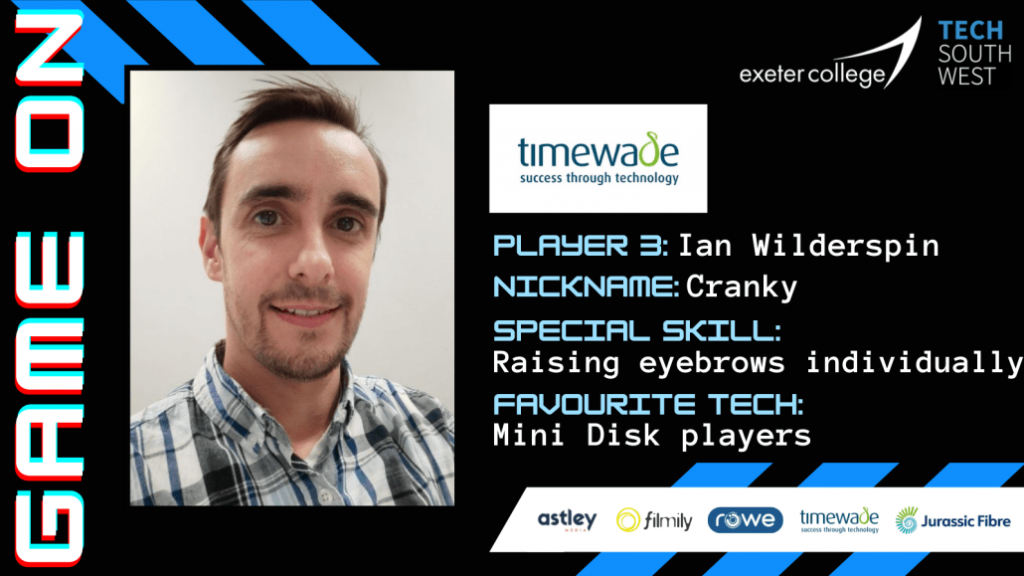 I am particularly excited to be taking part, having been a keen player of Rocket League for a number of years. It’s a high-octane game which I have enjoyed playing against people from around the world. As the place where I kickstarted my career in tech with an apprenticeship, it will be great to return to Exeter College and compete at its exciting new facilities with my colleagues – bring it on!

Find out what teams are competing at the Esports Festival here.

What is a tech strategy, and why does my business need one?

You’ve got your game strategy, but what about your tech strategy?