How I got into Tech: Julian Wills, Managing Director at Timewade 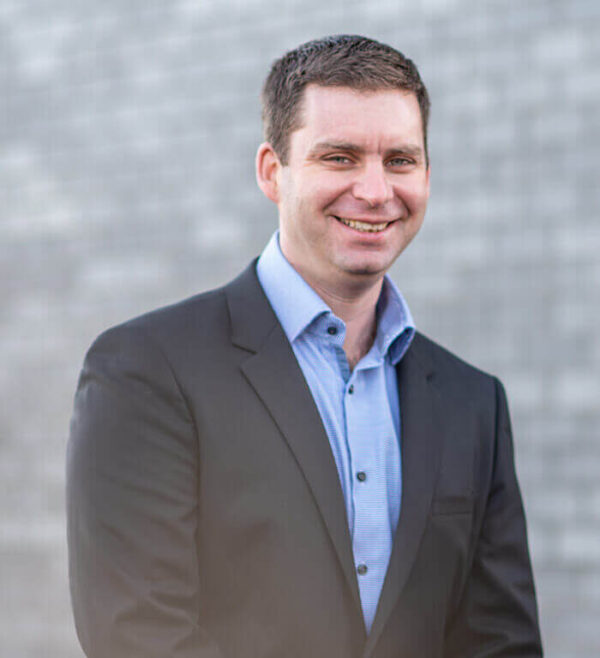 Julian Wills has been Managing Director at Timewade since 2015, after taking over the role from his father, founder Peter Wills. In this blog we find out how Julian’s childhood helping out in the office fostered his interest in tech, and how he has developed that passion throughout his career.

Julian helped out his dad in the office on weekends, giving him his first taste of working in the world of tech.

Julian says: “Going in to make the tea and see the PC builds taking place was fascinating, and when I was asked to build a PC myself, at 13, I was so excited!

“My interest really grew from there, and being around software, hardware, and much more at an early age played a huge part in my love for technology.

“Doing a week of work experience at the South West Water IT department officially cemented the idea that I wanted to work in tech.”

While Julian’s hands-on experience growing up gave him the opportunity to learn useful skills in his own time, he was frustrated by the lack of modern technology at school at the time.

“The access we had to IT at school was really poor. Back then, everything was based on Archimedes PCs, and I was always asking my teachers for better and more modern computers! I found it really frustrating.

“However, whilst I was at school I did work experience at the South West Water IT department, which gave me a real insight into the world of work. We also had a student from the University of Exeter do teacher training with us, who had been working on some really interesting PC technology. He took me under his wing and inspired me further, showing how the people around you, and teachers in particular, are key when it comes to inspiring young people in their career development.”

The world of work

After finishing school Julian was set to go to college to study an IT course, but decided to stay working at Timewade instead.

“After working during the summer holidays, I realised I wanted to learn on the job. It was also a novelty to have a paid job at that age!

“I learnt a lot from throwing myself into the work, and solving problems through trial and error. Later on I did some IT training at a night school to boost my knowledge, and studied an A-Level in Accountancy at Exeter College to support the software we offered customers.

“Studying related courses in my own time was a great way to support my development, as I was able to gain both hands-on experience through my own work, and supplement it with knowledge from my studies.”

For anyone looking to get into the tech sector, Julian’s advice is: “Do research on emerging technologies to find out what you’re interested in, and focus on it. The tech we’ll be talking about in 20 years won’t even exist right now, so staying on top of emerging innovations can help you work out what you’re most interested in.

“Getting work experience really helped me decide what I wanted to do, so try and get experience with companies when you can.

“And ultimately, don’t give up! In this industry you have to be resilient in order to solve the problems you come across. Develop resilience while finding a job, and it will help you grow in your career.”

There are a number of courses available at Exeter College including BTEC’s, and apprenticeships for school leavers as well as 12-week skills boot camps for adults aged 19+.  Discover more at: https://exe-coll.ac.uk/

To find out more about the best route for you contact the Apprenticeship Team at Exeter College: apprentices@exe-coll.ac.uk; 01392 400800.

The rise of phishing and how to fight back